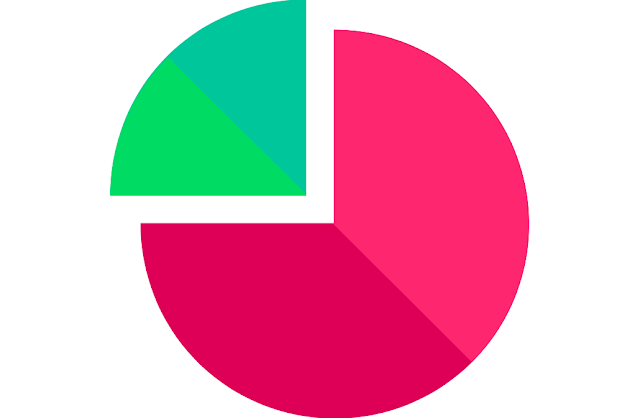 Why did Lucas and I split our donations, as I discussed in my post last week? To some people this might be a dumb question—why not split? In fact I think it's generally best to allocate everything to the highest-impact option. See here, here, and here for arguments as to why, but essentially you can think of it in this way. If you're donating for altruistic reasons, you're trying to improve others' wellbeing. The first dollar and the last dollar you donate shouldn't have different effects unless you give a large amount of money, so large that the organization receiving it has less use for the last dollar than the first.

Nevertheless, we split our donations this year, as he and I have in the past. I think in the past my donation-splitting was somewhat driven by making myself feel good. This year, though, I thought through it more, and I figured my reasoning could be helpful to others.

1. We donated to Animal Charity Evaluators and Mercy for Animals in the spirit of our public participation in both organizations. I'm on the board of ACE, and Lucas is on the board of the One to Change the World society for MfA. We strongly believe in both organizations' missions and strategic sense, and we think we contribute to both on a personal level. Supporting them financially as well is a way of making clear (internally and externally) that we're impressed with how they're doing based on what we've seen in our personal involvement.

2. We donated to the Wild Animal Initiative because we currently think that this is the most promising current giving opportunity in general—i.e. when there isn't something unusual making a particular time important. Since reliability of donors is important to charities, we wanted to donate at least as much as we've given in the past. (Though on the other hand we wanted to avoid giving more than we can plan to sustain moving forward.) Moreover, it appeared they might have a small and critical funding gap we wanted to make sure to fill.

3. We donated the remainder of what we planned to donate short-term to BlockPower for voter participation because we think this is an exceptional national moment. This is a one-time opportunity that we don't think will happen again, so we're not planning for any long-term shift in our giving. For that reason, we gave them what remained after the donations we plan to make regularly.