Showing posts with the label faith
Show all 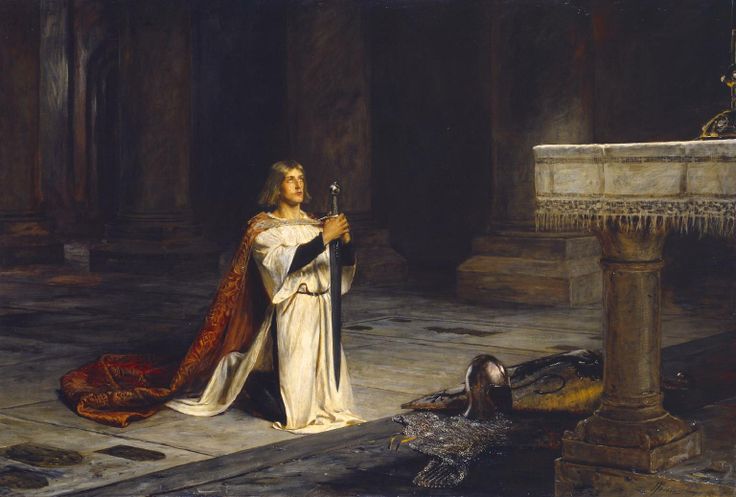 A New York Times piece I'd had in my backlog writes about an issue most atheists struggle to understand: how does one come to believe something one does not believe? Can we make ourselves have faith? I was struck by the piece because as time has gone on, I've seen how real this phenomenon can be–and how it may even be something useful to rational people. I've experienced moments when I've thought of getting myself to believe something I did not believe or feel something I did not feel. Most saliently, as with most gay men, I tried to be straight. I took it a step further in college and did a program called the Vaad , which attempted to turn Yale students into Orthodox Jews. They were damn good at it, too, full of references to the surprisingly difficult fine-tuned universe argument and Kurt Vonnegut. Some people in the program did go on to go to Israel, study at Yeshiva, and so on, and from what I hear there are many others like that.  And of course, in some way
Post a Comment
Read more
More posts