Showing posts with the label poverty
Show all 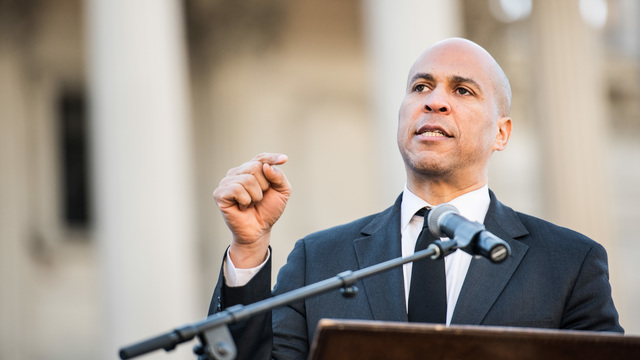 Cory Booker announced his presidential bid. I'm going to sign up to volunteer with his campaign as soon as it's possible, and I think he’s the candidate worth supporting. Here's why:

Trump has made clear that he intends to further incite white voters in 2020 with racist appeals, and so far Democrats don’t have a great idea how to combat it. One idea is to do the same thing on the left and try to use equally angry rhetoric, and I think this could work, but it's not the best bet because (a) Trump isn’t actually that popular, he’s just a puzzle in his extreme political tactics; (b) left-leaning voters are just not as angry or hateful; (c) the blue coalition is very mixed and hard to unify as a singular group. Also, even if it works, it's probably better to go with a positive message for the long-term health of American politics.

It seems to me that there are two things that may work. First, representing underrepresented voters most affected by Trump. Second, crafting a …
1 comment
Read more
More posts