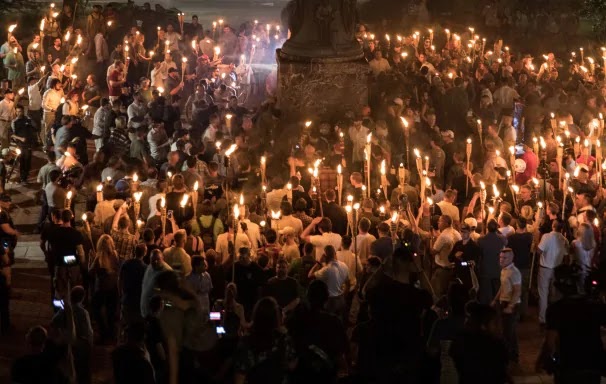 October 09, 2017
The Center for Effective Altruism and effective altruists active in online spaces have for a while now been shifting away from a focus on poverty toward a focus on the far future and meta-level work (and if not that, animal advocacy). Interestingly, the rank and file of effective altruism does not seem to have made this shift  (or at least completed it). I generally agree with CEA and the online community on this. I think it's a shift with solid reasoning behind it. I think there's reason to pause, though, and appreciate some of what EA loses by making this shift. Much of what EA loses by making this shift has been discussed: things become very abstract in a way that may not be compelling to as many people, and there are concerns about an overly speculative cause . I believe there are other concerns to be had, though. In particular, there is an immense amount that EAs can learn from the global poverty space and apply to other spaces, and I see very few EAs doing that. The t
Post a Comment
Read more

Another Reading of the Historical Record on Civil Rights 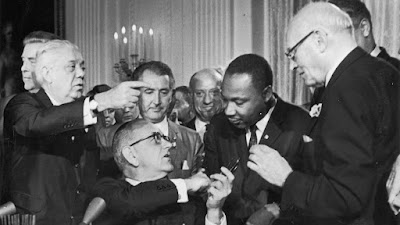 I wrote a blog post a week ago positing that civil rights era protests may not have been as effective as I'd previously thought. My basic claim was that confrontation seemed to kick up a storm, and it might have been possible to kick up less of a storm. I still think it probably would not have been possible, but the strength of my confidence was weakened. There's an alternative reading, or at least an additional issue, that might be at play in the history of the civil rights movement: that the civil rights movement made serious strategic miscalculations in the specific changes it pushed for and accepted. The story of racial justice since the civil rights movement is chronicled in a number of places, my favorite of which is Ta-Nehisi Coates' The Case for Reparations . Basically, while legally ordained segregation ended, a number of systems popped up that sustained nearly the same degree of racial segregation in the most intimate and important places: mass incarcerati
Post a Comment
Read more

Did Confrontation Really Work in the Civil Rights Movement? 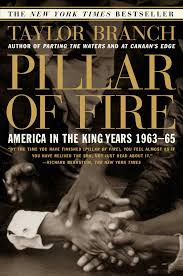 I've recently wrapped up reading Taylor Branch's Pillar of Fire , the book covering 1963-1965 in a three-part series on the civil rights movement. I've been reading through the series in large part for its insights for animal advocacy in particular and social and political dynamics in general. The civil rights movement is one of the most commonly cited pieces of evidence for why protests and grassroots activism work. (It's certainly overly cited in the animal advocacy context.) Despite that, I'm ending the book with doubts about whether confrontational activism worked even in the civil rights movement. To be clear, Pillar of Fire and its prequel Parting the Waters document short-run nonviolent triumph over the forces of segregation: children pushing through firehoses in Birmingham and marches to the Selma voting registrar's office. The civil rights movement's discipline yields political rewards. The political party most allied to them, the Democrats, win a
7 comments
Read more 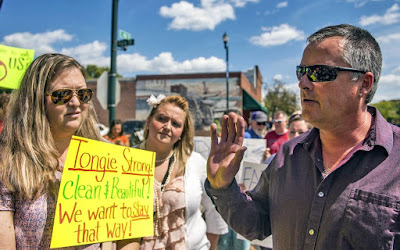 http://www.kansascity.com/news/politics-government/article171385947.html In the annals of social movements, one of the ones that most clearly achieved its objectives was the wave of U.S. anti-nuclear protests in the 1970s. Across the U.S., those who lived near nuclear power plants picketed, blockaded, and disrupted construction of plants, including taking strategic advantage of the Three Mile Island incident to effectively end nuclear power across the U.S. Nuclear power in the U.S. now has a monumental stigma against it quite unlike other developed countries—nuclear power is even a primary source for France's energy infrastructure . (U.S. policy is likely mistaken, as nuclear power is relatively safe ). This week, Kansas offers some inspiration for animal advocates on a model we should consider. Tyson is being forced to back out of a huge new chicken facility after 2,000 out of 5,000 residents of neighboring town Tonganoxie protested last Friday over environmental concern
Post a Comment
Read more http://lukemuehlhauser.com/three-wild-speculations- from-amateur-quantitative-macrohistory/ Luke Muelhauser at the Open Philanthropy Project has a thought-provoking post  arguing that  most of human history is roughly the same plodding along in boring conditions until the industrial revolution, in which productivity exploded, countering what people have gotten in history. You can see a visual illustration of this in the graph on the right. I think this gets a whole lot right about the way history has gone. It irrefutably gets a lot right when you talk in terms of sheer magnitude of living conditions: the amount of good things multiplied many times over in a short period of time. https://mathbitsnotebook.com/Algebra1/ FunctionGraphs/expgaphtrans3.jpg As one of the commenters pointed out, there could still be importance to earlier eras of history–potentially as much importance as in post-Industrial Revolution history. The reason is this:  if our interest is in relative pr
Post a Comment
Read more
More posts